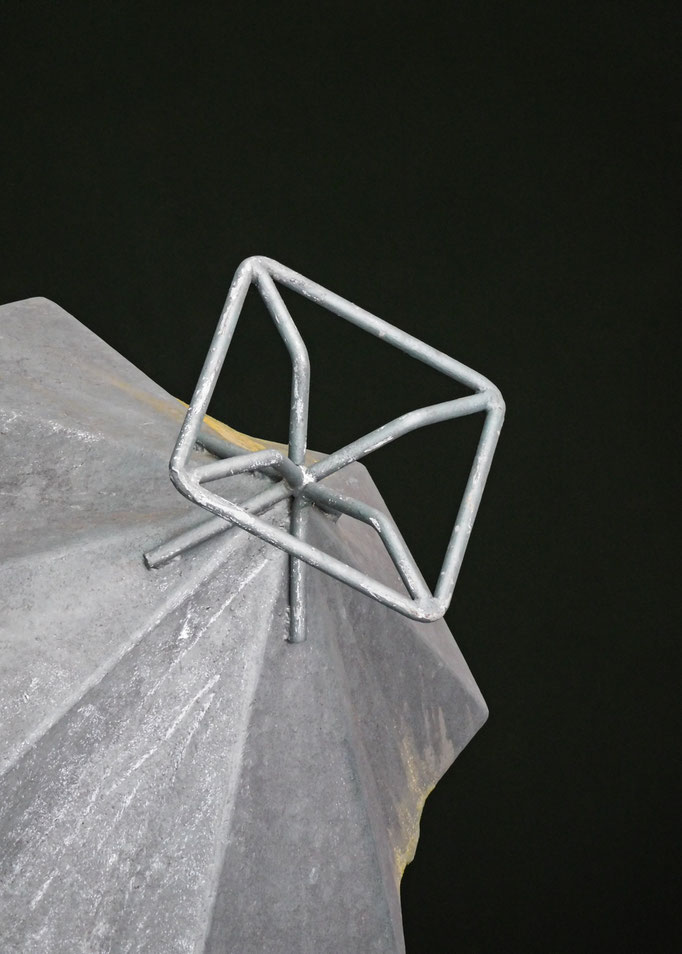 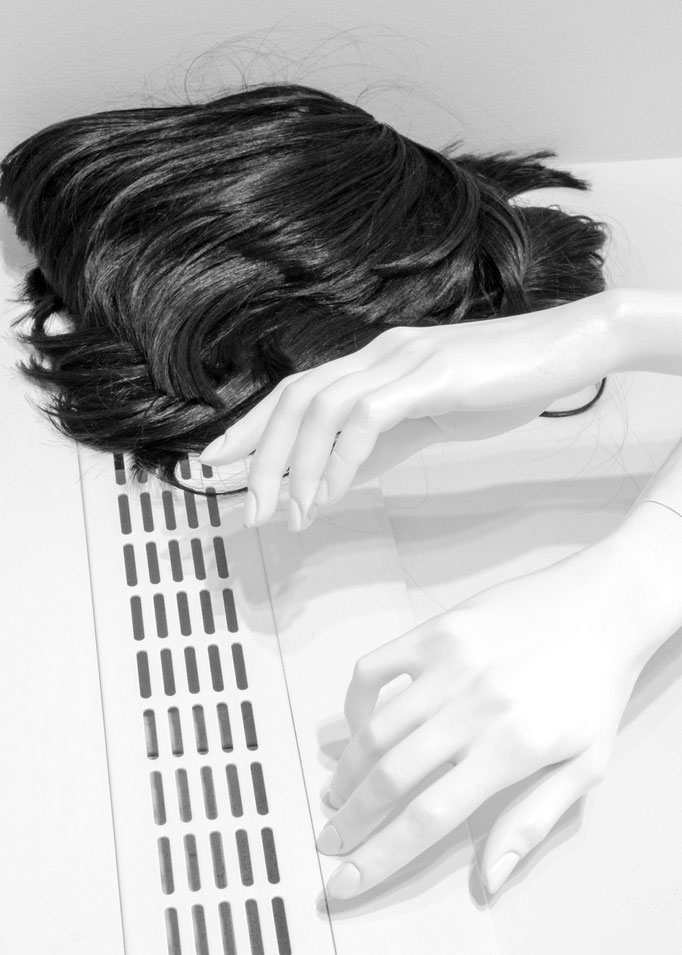 On January 15, 1919, the Grand Dame of the European labor movement Rosa Luxemburg was murdered by Freikorpssoldaten. Her body was found in the Berlin river Landwehrkanal. Hundred years after her death I follow her traces, creating a possible scenario of the night, in which Rosa disappeared. I created this work by invitation of a Berlin based photographers collective, shown in a group exhibition about Rosa Luxemburg in 2019 at the art festival Transformart in Berlin.

Moving Image: Reflection of the bridge (Lichtensteinbrücke) in Berlin-Mitte, where the dead body of Rosa Luxemburg was found, weeks after she was murdered,  The actor´s voices recite a well known quote from Rosa Luxemburg ("Freedom is always only the freedom of those who think differently")